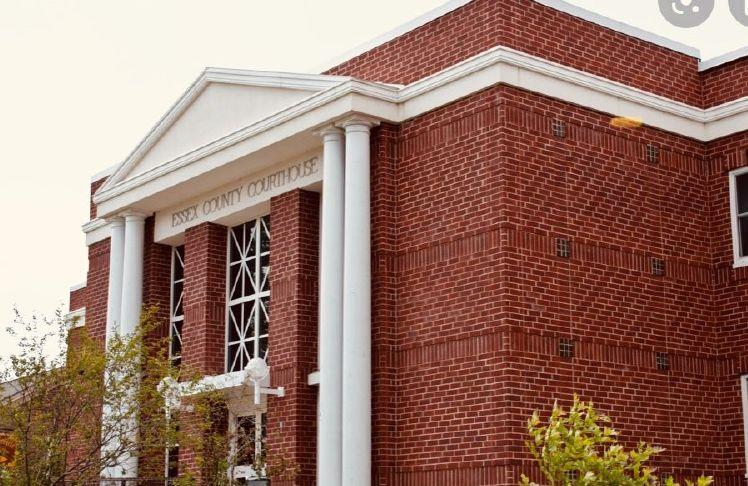 McKown, then an off-duty police officer, allegedly called 9-1-1 on June 6 from his camp on Lincoln Pond and told State Police he’d been in a gunfight.

State Police had investigated the incident but closed the case by July.

News coverage based on a leaked 9-1-1 transcript suggested McKown falsely reported he’d been threatened and exchanged gunfire with a group of Black youth.

Unconfirmed and sealed by State Police, circumstances surrounding the incident drew petition and outcry from community and local civil rights leaders, even as peaceful protests here and nationwide sought justice for the police-related death of George Floyd.

Over 700 local residents signed a letter addressed to Essex County’s district attorney, urging a transparent review of what happened.

Signatures gathered by the Civil Rights group John Brown Lives! denounced inaction, saying an active police officer “filing a false police report is an outrageous breach of the public trust that cannot be condoned in a free and just society.”

“We were at a crossroad. State Police closed it out by investigation. I had asked them to re-interview and we were able to get more information. I made the decision it needed to go to a Grand Jury,” she said in an interview with the Sun on Thursday.

The Grand Jury charged McKown with four misdemeanor counts, including two under different subdivisions of falsely reporting an incident.

It means McKown technically faces three charges in court, Sprague said: Third-degree falsely reporting an incident; prohibited use of a weapon; and discharging a firearm within 500 feet of a dwelling.

“He was released on his own recognizance,” Sprague said. “The three charges are all class A misdemeanors, except discharge of a firearm, which is unclassified in Environmental Conservation Law.

Charges, in this case, do not rise as “hate crimes,” Sprague said because no crime is alleged to have been done against any particular person.

“None of these charges involve any incident where a witness was threatened or shot at,” Sprague said. “There was no gunfight. There was no allegation that the witnesses were described as Black youths. They identify as Western Indian, not Black.”

Witnesses at Grand Jury included testimony from several young adults who had asked McKown to use a phone, Sprague said.

“They were surprised by the news reports. They had no knowledge of the gunshots or of the false report or what was going on at the defendant’s camp.

“There are no specific identified victims other than society itself, which relates to discharging a firearm within 500 feet of a dwelling,” Sprague said.

The young adults had asked McKown if they could use his phone or WiFi.

McKown allegedly filed a false report and apparently fired his weapon near his camp.

Discovery will be completed in the coming weeks, Sprague said.

A pre-trial hearing in the case is scheduled for early February. Conferences are set for March.

“It was a very thorough, very fair presentment to a Grand Jury,” Sprague said.

The charges could carry up to a year in jail, three year’s probation, plus surcharges and fines.

McKown is being represented by attorney George LaMarche of the LaMarche Safranko Law firm in Albany.

LaMarche told the Sun that they appeared for arraignment.

“Sean entered a plea of not guilty to all four counts,” he said.

“Sean did voluntarily surrender himself for arraignment. At this point, it’s very early on. The Essex County DA is turning over discovery for our review. I haven’t received any of the discovery yet,” LaMarche said.