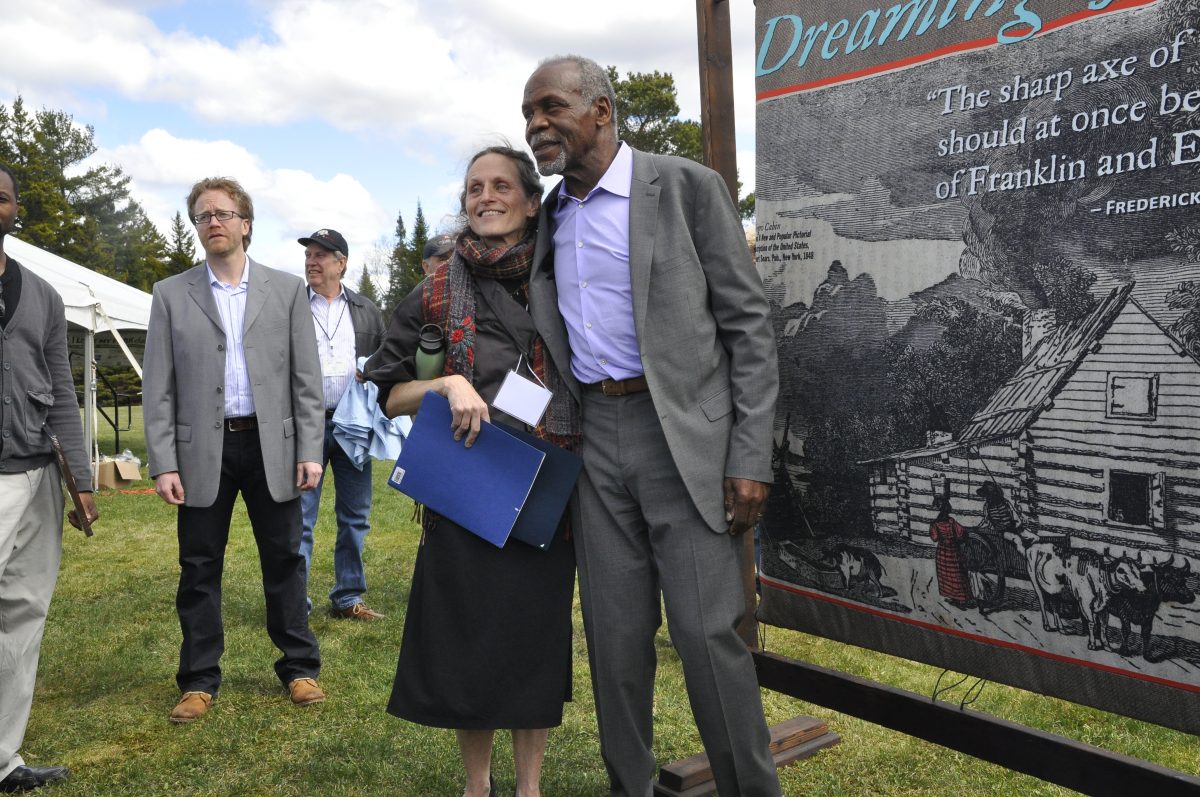 John Brown Day is an annual event held on the first or second Saturday of May each year.  It is a day that celebrates John Brown’s legacy and honors those that carry his spirit forward.  The day focuses on the Spirit of John Brown Awardees and moving performances by poets, authors, and musical guests that inspire attendees to continue to work for a more just society.

The Spirit of John Brown Freedom Award honors women and men whose work invokes the passion and conviction of the 19th-century abolitionist and celebrates leaders and innovators in civil and human rights whose courage, creativity, and commitment are models for others to follow.  Established in 2016, the award is given annually at John Brown Day.

2022 (This is the first year that all three recipients of the award from John Brown Lives! are artists.)